Today, the Ghost Writer at Carpe Diem Haiku Kai is Jen from Blog it or Lose it!  She introduces us to one of the second important aspects of this great Haiku Master, his tanka.  We all know that Shiki was a great mover in  what has been called the haiku reform which took the haiku which is attributed to him (before it was known as hokku) from ever growing obscurity, to being recognized as a poetry genre in it's own right.  He hoped to do the same for the other short form waka (which means poetry) which he called tanka.  The most important aspect of both to him was that they should be compositions based on Shasei, or "sketches from life".

But let's see what Jen tells us:


As you may already know, Masaoka Shiki was struck by a severe form of tuberculosis when he was 22 years old. Tuberculosis is a disease that attacks the lungs and causes the sufferer to cough up blood and lung tissue.  He changed his name from “Noboru” to “Shiki” – after a bird that (in Japanese legend) coughs blood when it sings.  In later years, the tuberculosis attacked his spine as well.
The man
I used to meet in the mirror
is no more.
Now I see a wasted face.
It dribbles tears. 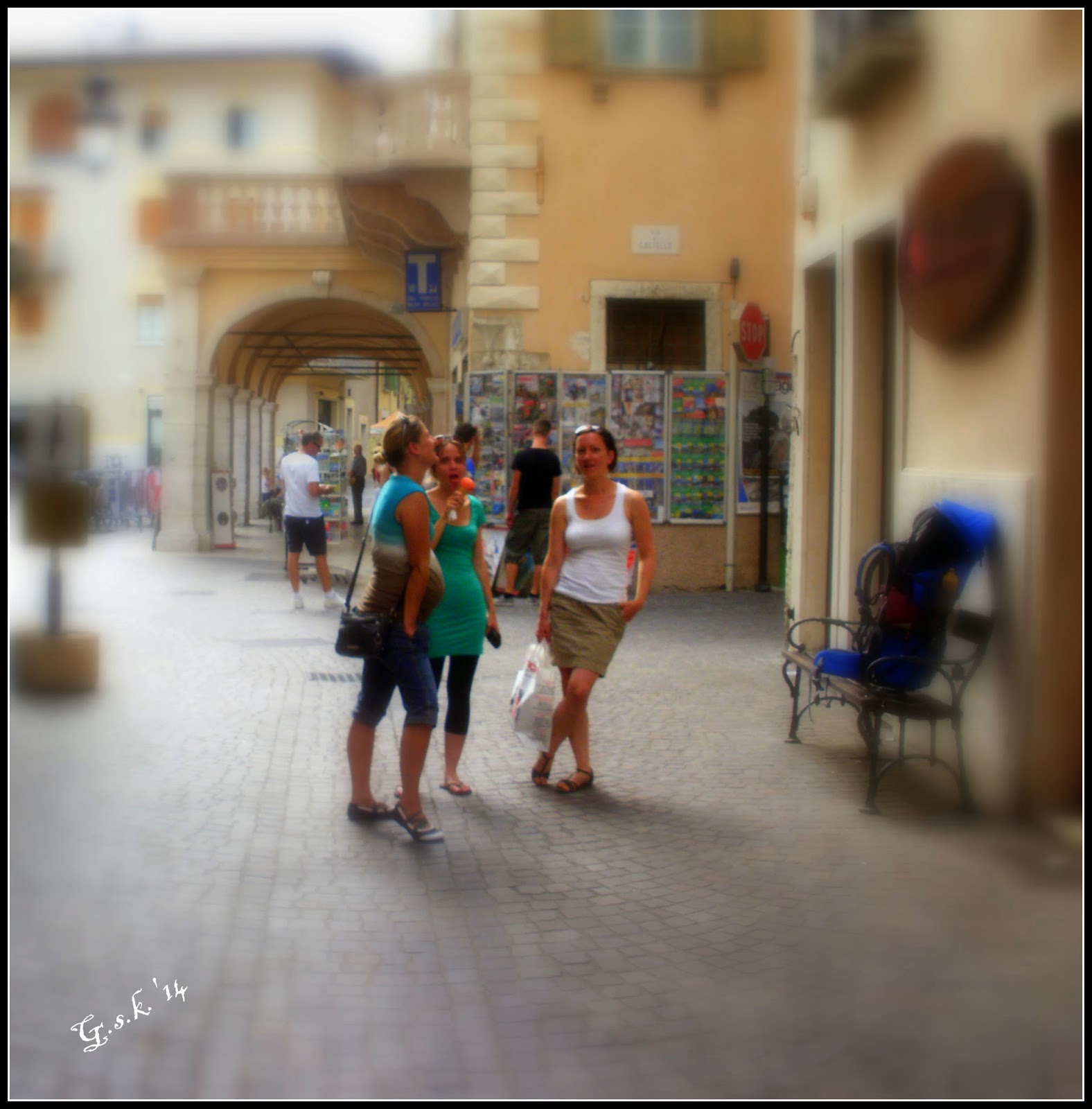