For this post dedicated to Issa by Carpe Diem Haiku Kai, we look to Issa:

"It is a Japanese custom to write with a writing brush on the second day of the year. This haiku was written in Twelfth Month, 1819, several months after the death of Issa's daughter, Sato, so it could be a haiku in loving memory of her."  Chévrefeuille 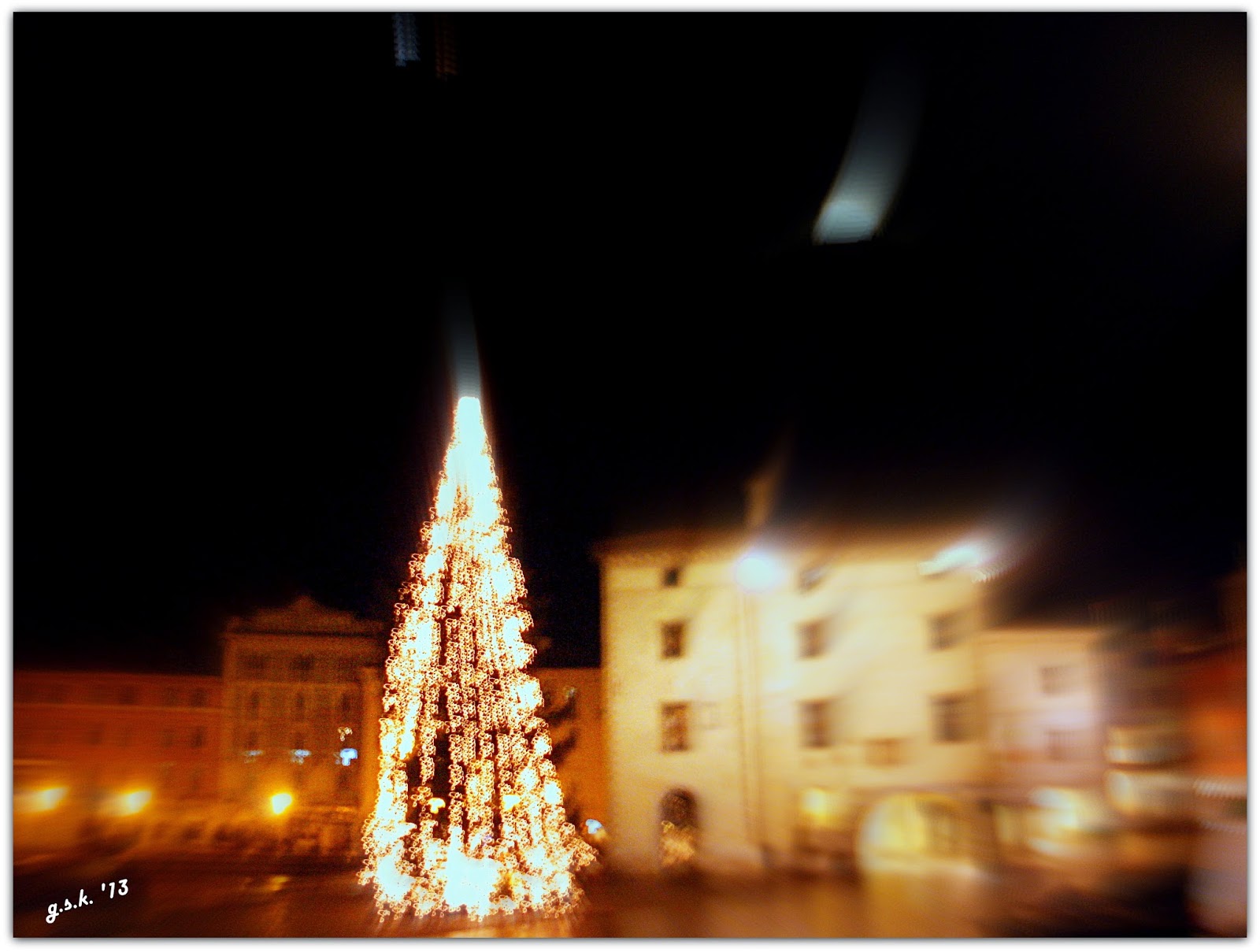