Today's piece on Issa at CarpeDiem Haiku Kai is very interesting, besides a brief history of his trials throughout his life, there is also an interesting explanation about the difference between Shin and Zen.


Towards separate things, Issa is full of Zen, but this poem has a different flavour, for it expresses Issa's attitude towards the universe as a whole, his religion. However much we may say that Zen and the Nenbutsu have the same object, the way of each is radically different, and appeals to different types of mind. Explaining the difference intellectually, we may say that in Shin, we are nothing, in Zen we are everything. The emotional difference is still greater. Issa's poem mentions neither Amida nor Kwannon, it does not compare us with the flowers. But it leaves us with a sense of lachrimae rerum; this is never the case with Zen. In Shin, the evanescence of things is pointed to, as here, to remind us of our powerlessness, to remind us of the compassion of Amida, of the world to come. In Zen, impermanence, like the Emptiness of things, is emphasized as a means of getting us to give up the illusion of an eternal separate, impermeable self, so that we may be filled with all things and act in and through them, and they in us. (Source: R.H. Blyth, Vol. 2 Haiku series of four volumes)

simply trust:
do not also the petals flutter down,
just like that?

This is a familiar sentiment which we in the western world have very little problem getting our mind around.  In fact, it could have been straight from on of Jesus Christ's sermons! 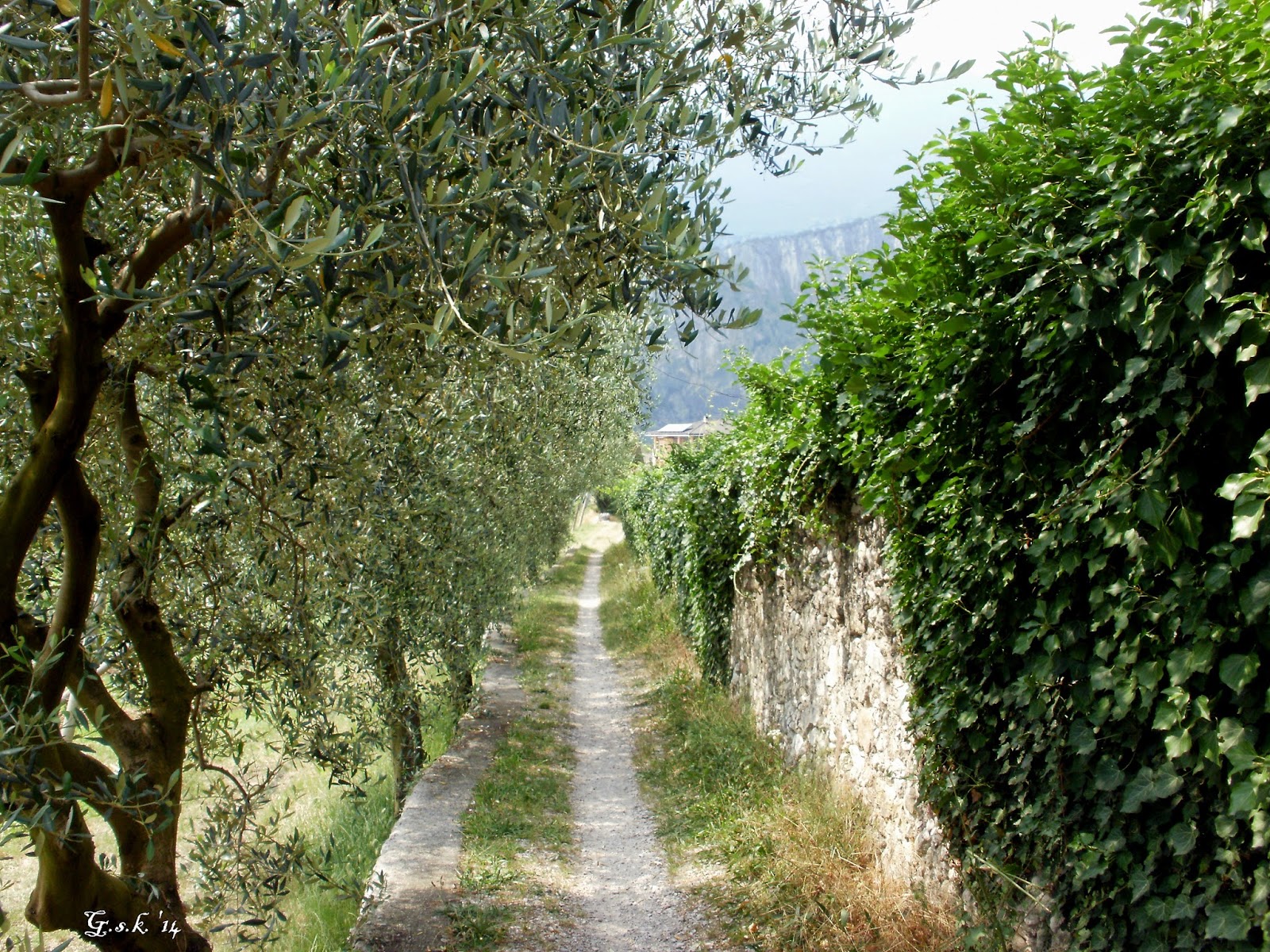