A second round for apples ... when I lived in Northern Africa, I discovered that the only apples that could be found were imported from the cooler European climes. An agronomist explained, that the fruit won't form unless the tree had undergone a winter freeze. 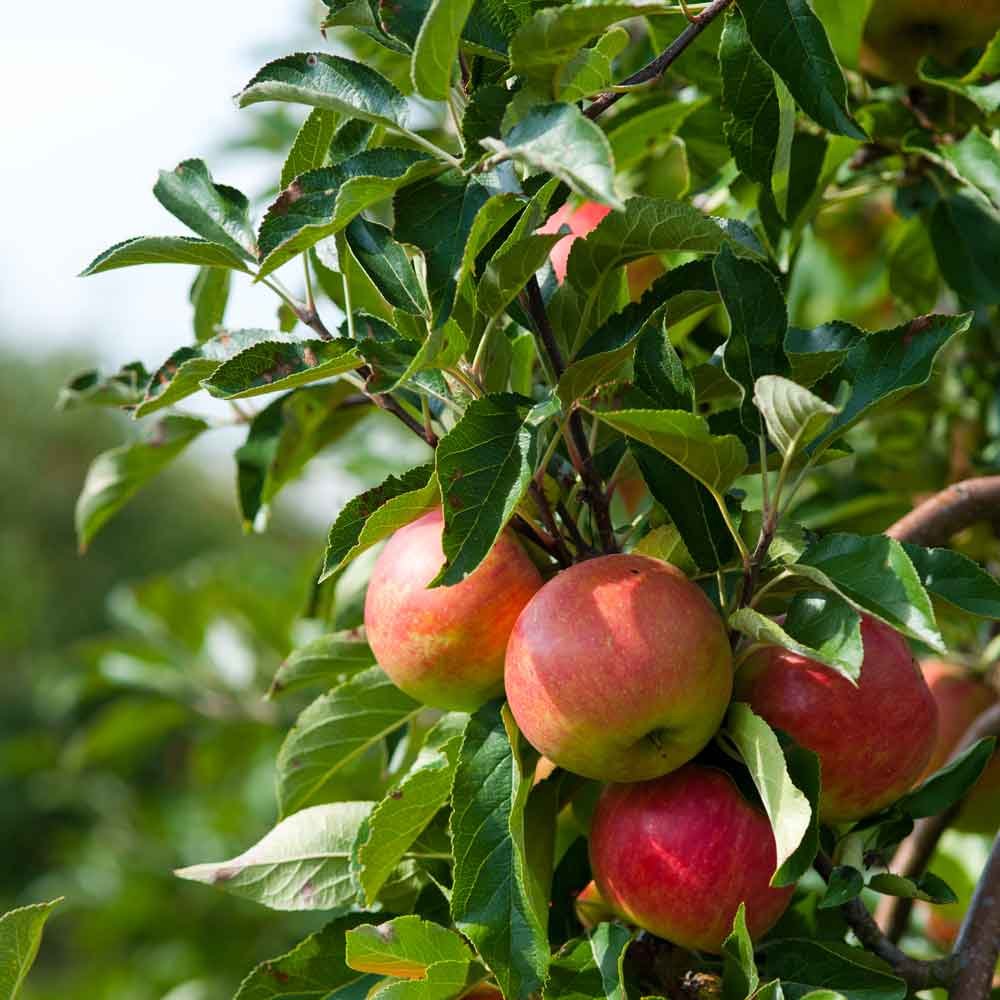 bright red apples
gift of the winter
received in autumn

bobbing for apples
a jack-o-lantern looks on
children laughing
Posted by Unknown at 5:44 AM