Today for Carpe Diem Haiku Kai, we again visit Basho and seek inspiration from his unique way of writing.

Chèvrefeulle relates that Basho like many other artists of his day was homosexual. In Japan, one's sexual preference has always been a private matter and unlike many places in the world, then and now, one's preference is considered perfectly normal.

Now we can understand the haiku better following this background information given to us by Chèvrefeuille:

While Basho was staying at the Yamanaka Hot Springs, the 16 year old son of the innkeeper, Izumiya Matabel, attracted Basho's attention. He gave the young man the nom the plume Toyo (to = momo = peach) and (yo = the young beauty of). This name has a connection with Basho's earlier nom the plume "Tosei" (green peach) which forms a literary connection between the two, according to Oseka-san. However, other implications arise. Basho didn't choose to include the verse in his official travel journal but it was published in 1698, by Fukaku, a doctor in Kyoto, who made a book of 522 hokku classified into the season.

a peach tree
its leaves aren't scattered
winds of autumn 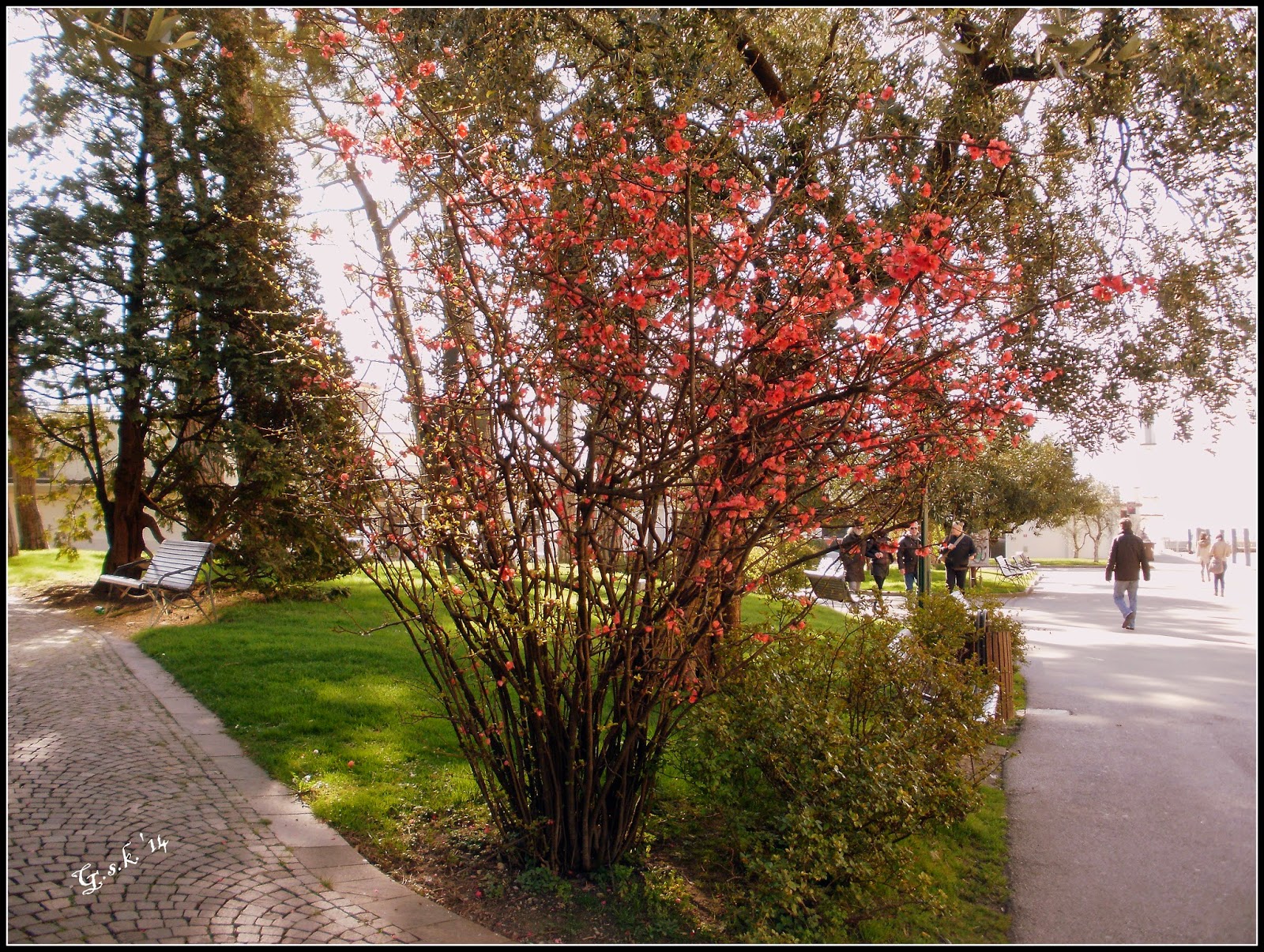