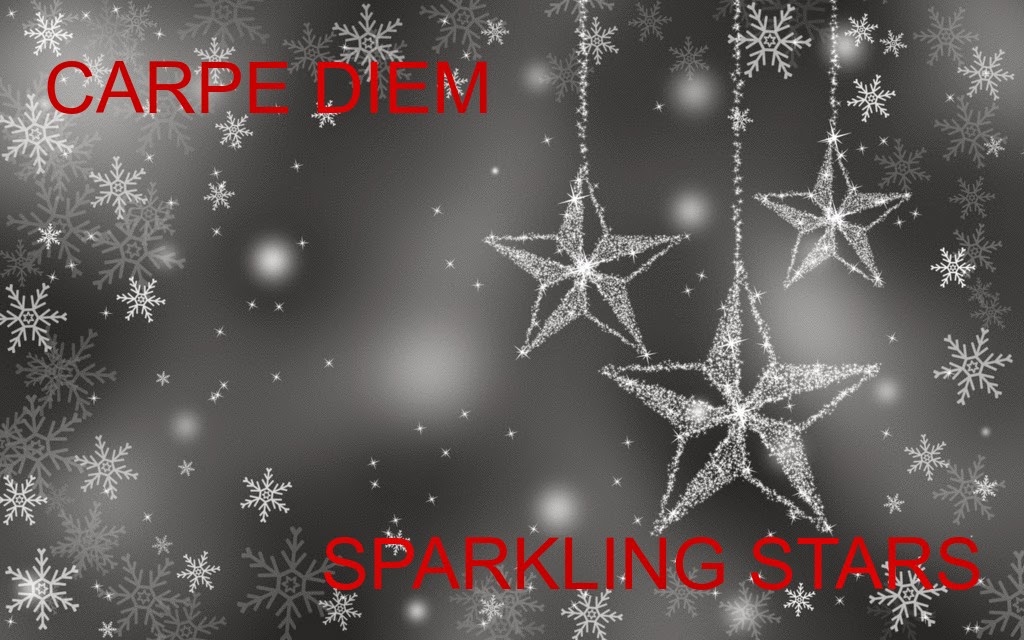 There's a new weekly prompt on Carpe Diem Haiku Kai called Sparkling Stars... and this is what it's all about:

I love to introduce an all new feature here at our Haiku Kai. It's a bit similar with the CD-Specials, but there is a little difference. In every episode (once a week on Thursday) I will introduce a 'masterpiece' of one of the classic haiku-poets (well-known and less-known) to inspire you to write a new haiku. Here is the difference with the CD-Specials. Those new haiku, inspired on the 'masterpiece', have to follow the classical rules of haiku:

1. 5-7-5 syllables
2. a kigo (or seasonword)
3. a kireji (or cutting word, in Western languages mostly interpunction)
4. a moment as short as the sound of a pebble thrown into water
5. a deeper meaning (could be Zen-Buddhistic or other spiritual or religious thought)
6. and the first and the third line are interchangeable.


Here's the poem and explanation of that poem which we should try to use to write our new classical haiku:


This one became that famous, because until than, the frog was used only for its own croaking and not for its movement. As you can see this translation doesn't follow the classical count, but in the Japanese Onji it follows for sure that count.  'Frog" is a seasonword (kigo) for Summer; the "-" is the cutting word (can be translated into the Japanese "ya"); it's a moment as short as the sound of a pebble thrown into water; the deeper meaning is in the 'movement' of the frog and if you interchange the first and third line the haiku is almost the same:


To further help us, Chèvrefeuille  writes: 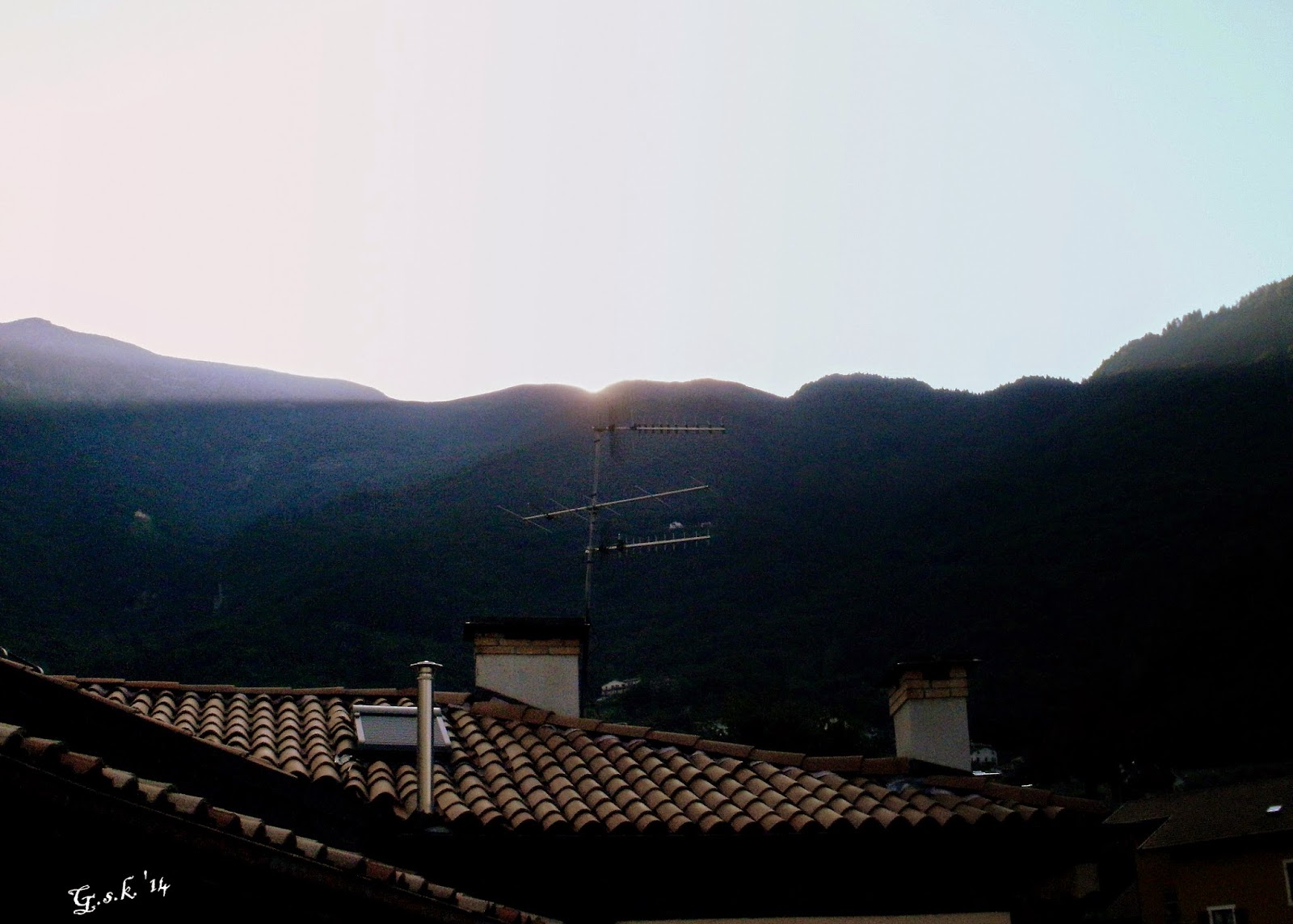